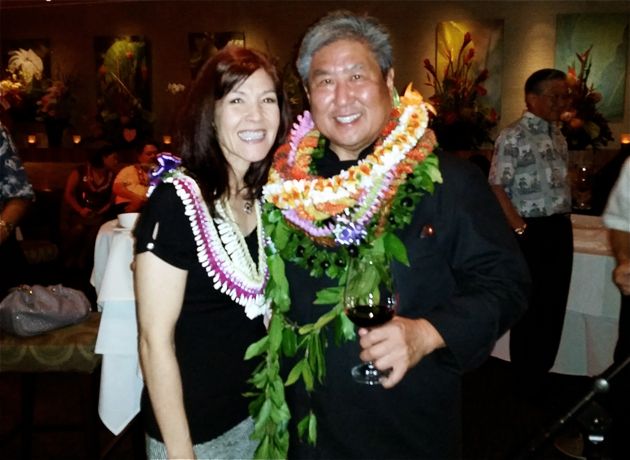 Hawaii was honored in Wine Spectator’s 2017 Restaurant Awards, which highlight restaurants around the world that offer the best wine selections.

This year, the Restaurant Awards program honored 3,592 dining destinations from all 50 states in the US and more than 75 countries internationally. The Restaurant Awards began in 1981, and there are 3 levels: the Award of Excellence, the Best of Award of Excellence, and the Grand Award, with 2,335; 1,168; and 89 winners this year in each respective category. Five of the Grand Award winners—Del Frisco’s Double Eagle Steak House in New York; Grill 23 & Bar in Boston; Les Climats in Paris; PM & Vänner in Växjö, Sweden; and Wally’s Beverly Hills—are first timers.

“Restaurants continue to raise their game when it comes to wine, and we are particularly proud to present this year’s winners,” said Marvin R. Shanken, Editor & Publisher, Wine Spectator. “As wine becomes more important to diners, the Awards program is thriving—with an increasing number of entries, as well as growing print, digital and social audiences. Wine Spectator congratulates each and every award winner.”

All winners are profiled at Restaurants.WineSpectator.com and in the Restaurant Awards app—both of which were launched last year, and have since been updated with improved features, visuals and performance. The app, available free on the App store, allows iPhone and iPad users to easily find nearby award-winning restaurants, with maps, plus helpful information about cuisine, wine, and pricing.