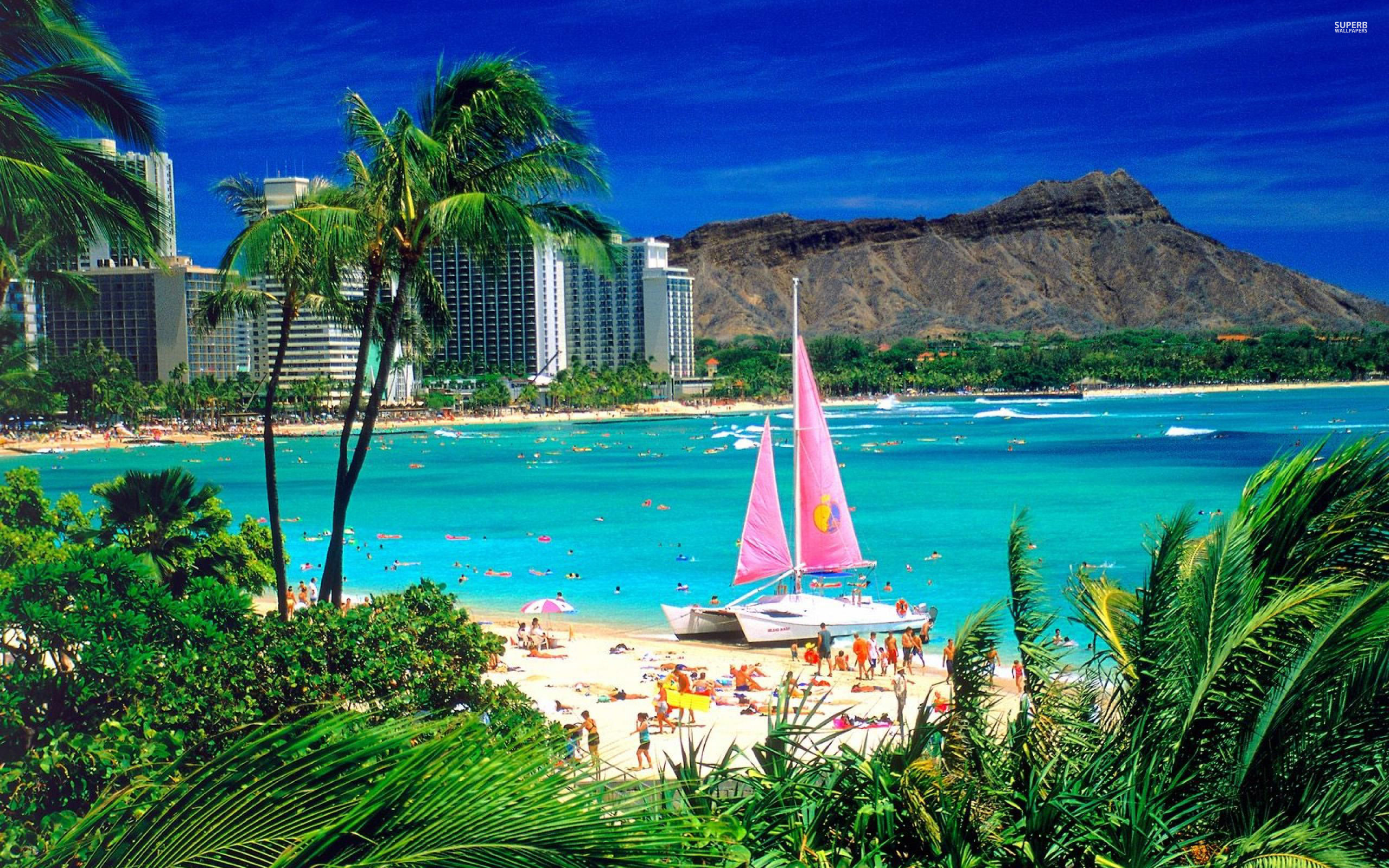 One of Hawaii’s most iconic beaches, Waikiki Beach is facing erosion issues due to its nature as an engineered beach filled with imported sand.
It’s not a new problem since Waikiki Beach has been dealing with erosion for years.

To provide a solution that will preserve the beach, Hawaiian lawmakers are pushing for the implementation of a bill.

The original bill stipulates that $1.5 million will be allocated to fill a part completely eroded with sand over time. A path will also be designed along the shoreline for pedestrians and cyclists.

The latest version of the bill, however, did not specify dollar amounts, leaving legislators confused as to how the country will spend for the restoration of Waikiki Beach.


For the past four years, Hawaii has spent over $2.4 million in order to pump sand to replenish Waikiki Beach. People have also been bringing sand offshore in order to create a wider beach for over 70 years.

“I never understood the value of our beach as someone growing up here until I started hearing the stories from my grandfather of the 1940s,” said Rep. Chris Lee, who introduced the bill, in an interview with China Daily. “It’s a totally different beach than it was back then, and I think we have a chance to restore some of that magic.”

Waikiki Beach of the 1930s and 1940s was a continuous stretch of pristine white sand as photographs from that era have proved. Today, Waikiki Beach is littered with sections and seawalls in order to separate eroded areas from existing ones.

According to Lee, restoring Waikiki Beach to its original, uninterrupted state is crucial in retaining its status as a popular tourist destination, so much so that it also contributes to the Hawaiian economy.

“Beaches are the alluring factor to our islands and a staple reason why visitors travel here,” said Mufi Hannemann, who works as CEO of Hawaii Lodging and Tourism Association. “It is crucial that we not only maintain our beaches but improve them.