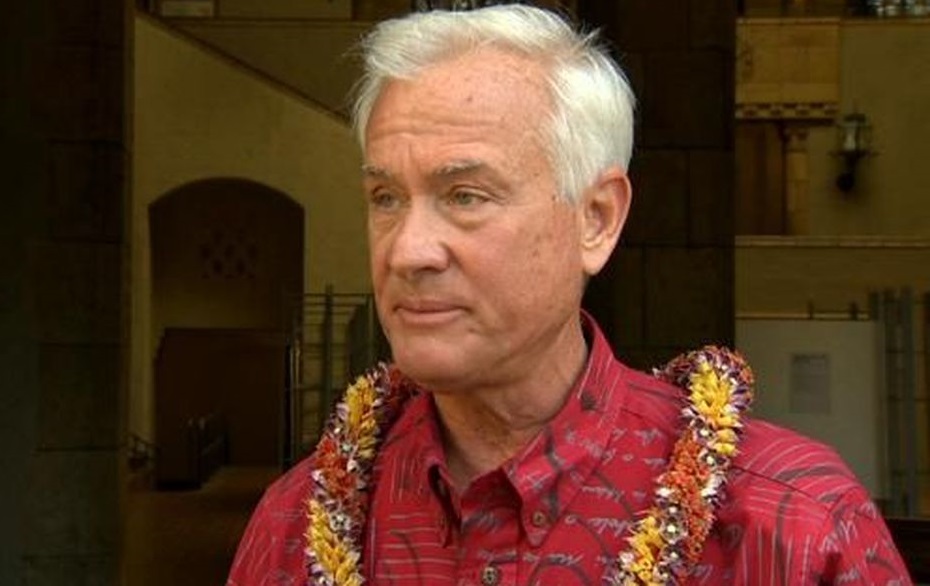 Honolulu Mayor Kirk Caldwell today unveiled a US$2.83 billion operating budget, – 8.6 percent higher than last year, which is the equivalent of an additional $223 million. The proposed tax increase includes owners of hotel and resort land and higher-end residential “investment” properties paying $1 more for every $1,000 of assessed value.

Property taxes are the city’s main source of revenue, and the proposed increases in would net around US$31 million in additional revenue, which will also come from residential property owners.

The Mayor’s new budget calls for increases in other areas outside the traditional travel and tourism sector but will also it in both indirect and direct ways. These budget includes increases for funding the rail service project, new city positions in emergency services and the Police Department, enhanced service for TheBus and TheHandi-Van, development of an Ala Moana transit plaza, maintaining and improving city parks facilities, sewer improvements, and Caldwell’s street repaving project, combating homelessness, and addressing issues tied to climate change.

The Council Budget Committee is expected to begin reviewing the Mayor’s budget next week with final decisions made in June and the budget going into effect on July 1.